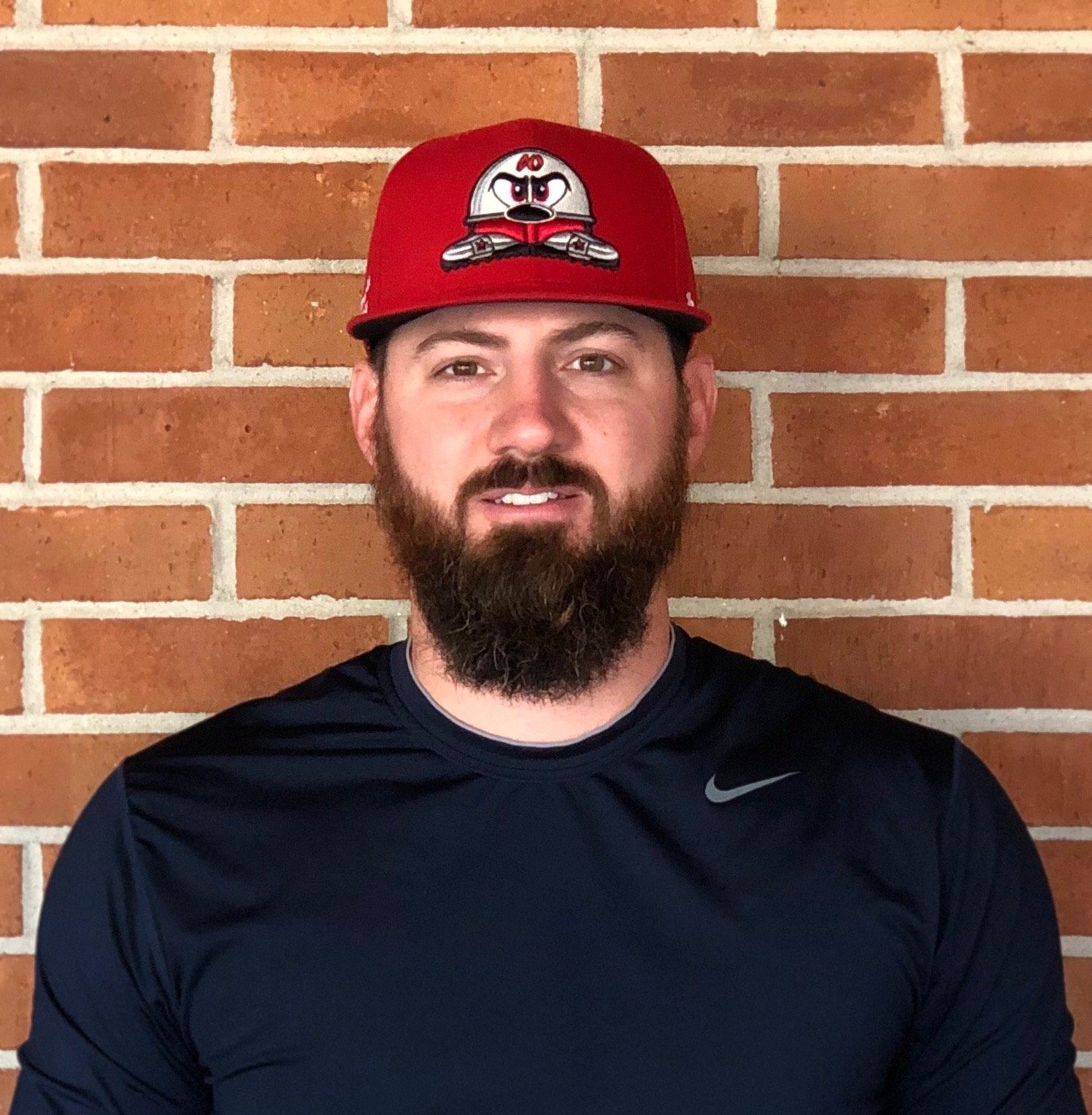 Zac Cole has recently been hired to lead the Waynesboro Generals in the summer of 2019. If the name sounds familiar to Valley League Baseball fans, it’s because for the past 3 years Coach Cole has been the Head Coach of the New Market Rebels. If the name sounds familiar to General fans, Cole spent the summer of 2004 playing for the Gens. General Manager Tyler Hoffman feels like the hire couldn’t have been any more perfect. “Zac brings years of experience in collegiate summer baseball and more importantly, in the Valley League,” said Hoffman. “He is a great leader of men and it will be really special to have a General alumnus heading the staff for the summer.”

Zac’s playing days began at Palm Beach Community College in Lake Worth, Florida. There he recorded 7 wins in his sophomore season with 3 complete game shutouts while picking up an honorable mention nod for the Southern Conference. After earning his Associate of Arts degree from Palm Beach, he transferred to Tennessee Tech University in Cookeville, Tennessee. As a weekend starter, Cole would record the lowest ERA on the team and would also be named as a finalist for the 2006 Tennessee Tech University Man of the Year award. He would earn his Bachelor of Business Administration with concentration in Management degree in 2007. After his collegiate career, Cole was signed in 2007 by the Baltimore Orioles. The next year, he found himself in Independent baseball where he would suit up for the Traverse City Beach Bums, Amarillo Dillas, Normal Cornbelters, and finally the Kalamazoo Kings before retiring in 2011 due to injury.

Cole tried his hand at collegiate coaching for the first time in 2011 at the University of Tennessee Martin as the club’s pitching coach. In his time there, the team set a school record for strike outs in 2012 and again in 2013, recorded the lowest ERA over the past 6 years, and pitched their first shut out in 180 games. He would also graduate with his Master’s degree of Business Administration. Cole then spent time at North Florida Christian School as an Assistant Coach while also running and coaching an 18U travel team in the summer where he was the head man.

In the summer of 2016, Cole took over as the Head Coach of the New Market Rebels in the Valley League. The Rebels saw instant success with Cole at the helm. In his first year as the skipper, the team surpassed their win totals and featured 6 All-Stars and a Home Run Derby participant. After his successful job in the summer of 2016, Cole was named the Associate Head Coach at Andrew College, a Division 1 Junior College in Cuthbert, Georgia. Before the summer of 2017, Cole was named to the Assistant Athletic Director position at Andrew College, as well. Zac would continue his hot streak when in the summer of 2017, the Rebels made their first post season in 5 summers. Finally in his 3rd year at the helm, the New Market Rebels won the 2018 Valley Baseball League Championship with a 30-19 record that included a 13-game winning streak that started towards the end of the regular season and lasted throughout the playoffs.

“Coaching the Generals is such a unique opportunity,” said Cole. “The Valley is a special place for me. I’m excited to be back in the town where my brother, my best friend, and myself all played. It’s more an honor than anything, really, to coach this great organization.”

Coach Cole has nothing but the best for the New Market organization. “The Rebels organization was nothing but amazing to me. They gave me the opportunity to be a Head Coach and I can’t thank them enough for that.” Cole had planned on stepping away from summer collegiate baseball, however when Tyler Hoffman reached out to him with a deal too good to pass up, he found his way right back into the Shenandoah Valley.

“With Zac’s years of experience and knowing what it takes to be successful in the Valley League, Zac has proven his ability to manage and bring in quality players and men,” said Hoffman. “We hope he can bring that same excitement to Waynesboro.”

Cole feels that his experience and familiarity with the Valley is a huge advantage and says the goal will always remain the same: “Try to win this thing.”

The 2019 Gens will try to capture its first Valley League Championship since they went back-to-back in 2013 and 2014.