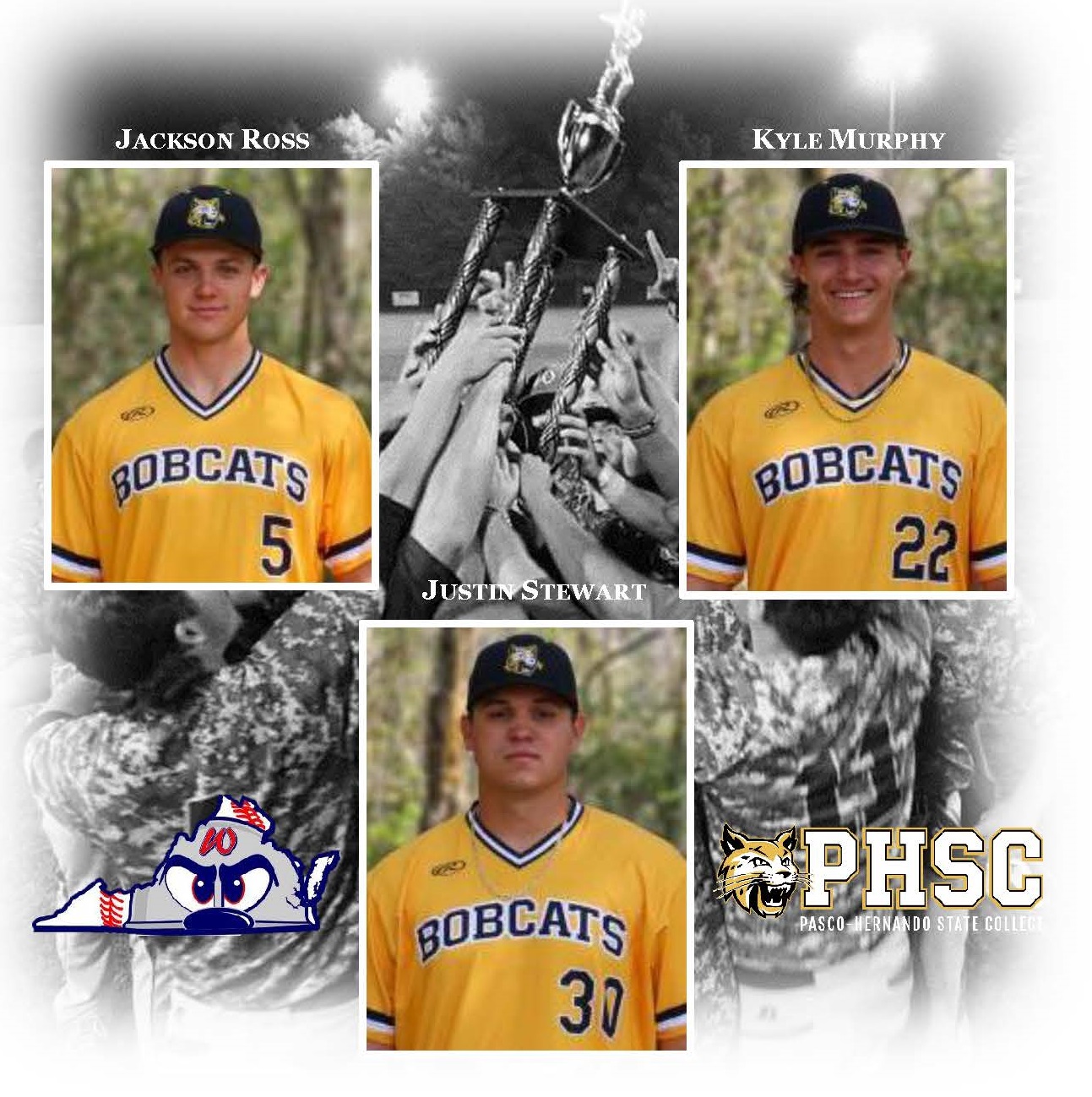 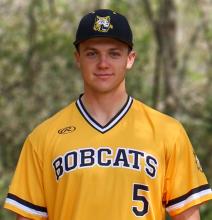 A native of Lakeland, Florida, the 6’1 205-pound sophomore just finished an impressive season at Pasco-Hernando State College and will now head to Florida Atlantic University next fall. Ross finished the season with a .346 batting average, 16 doubles, 5 triples, 9 home runs and 59 RBI’s while going a perfect 17 of 17 on stolen bases. 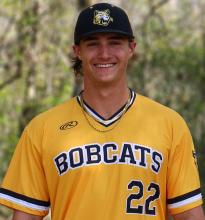 A native of New Port Richey, Florida, the 6’1 210-pound freshman lit up the stat sheet for the Bobcats this spring. Murphy finished with a .341 batting average, 18 doubles, 4 triples, 11 home runs and 56 RBI’s with an astonishing 41 stolen bases in 47 attempts for the Bobcats. 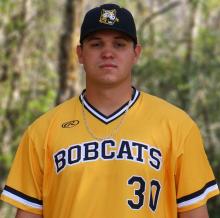 A native of Bartow, Florida, the 6’2 225-pound sophomore came to Pasco-Hernando State College after time at the University of South Florida and the College of Central Florida. Stewart plans to attend Southeastern University next fall after throwing 63.1 innings for the Bobcats this spring. Stewart finished with a 5.54 ERA, 5-3 record and 72 strikeouts over 16 appearances and 12 starts.