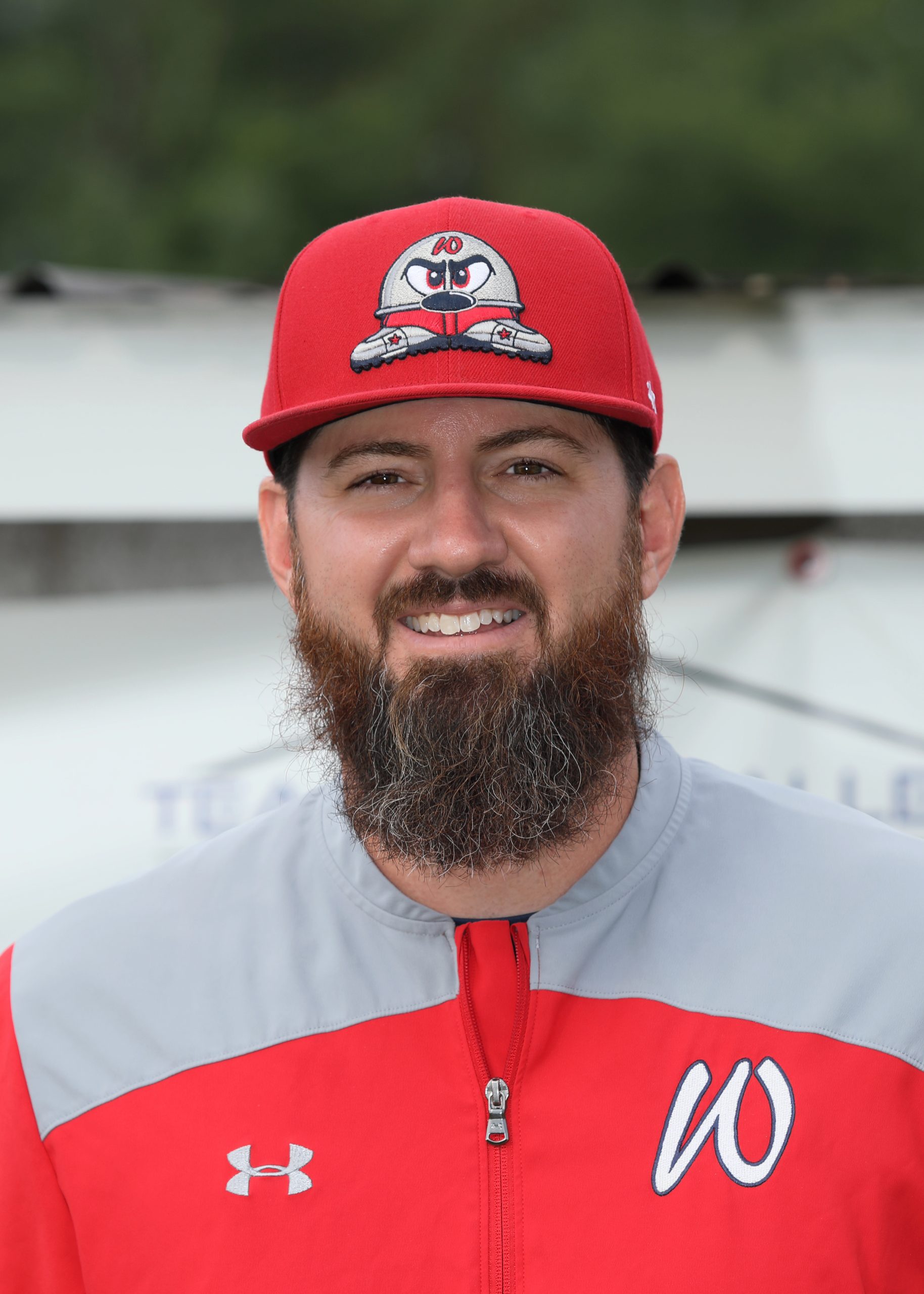 The 2019 Maynard “Mo” Weber Manager of the Year, Zac Cole, has returned for his third season as the head coach in Waynesboro. Cole returns coming off of a 2021 campaign that saw the Generals come up just one series shy of a Valley Baseball League (VBL) title after claiming the South Division playoff title one series prior.

The 2019 season was a historic one for Cole and the Generals. He led the team to the VBL’s best record and organization’s all-time best 31-11 record while clinching the South Division Penant by six games over the Charlottesville Tom Sox.  Cole ultimately was named the Maynard “Mo” Weber Manager of the Year and the Generals finished the summer ranked 18th in the nation by the Collegiate Summer Baseball Network.

Prior to taking the helm in Waynesboro, Cole led fellow VBL member New Market Rebels for three seasons, capped by winning the 2018 Valley Baseball League Championship. A 2004 Generals’ alumni, Cole currently is in his second season as the pitching coach at the College of Central Florida located in Ocala, Florida.

The Lecanto, Florida native competed collegiately at Palm Beach Community College before finishing his final two seasons under head coach Matt Bragga at Tennessee Tech, where he was one of the Ohio Valley Conference’s top pitchers as a junior in 2006. Cole then spent 4 years playing minor league baseball after signing a contract with the Baltimore Orioles and being assigned to their Gulf Coast League squad in 2007.

Cole currently resides in Lecanto, Florida with his fiance, Kylie. Brandon Matthews returns to the Valley Baseball League to take on the duty of the 2022 Waynesboro Generals Hitting Coach. Matthews previously served as a hitting consultant for the 2019 Waynesboro Generals, assisting the squad to a South Division Championship.

Matthews spent his 2020 summer as the Head Coach of the Tarboro River Bandits in the Carolina Virginia Collegiate League, where he led the team to a 29-11 record and league championship.

Another stop in Matthews’ career includes serving as the Hitting Coach at Paul D. Camp Community College for the 2019 season where his hitters ranked as one of the top offenses in NJCAA Region 10, leading to 30 wins and a regional appearance. 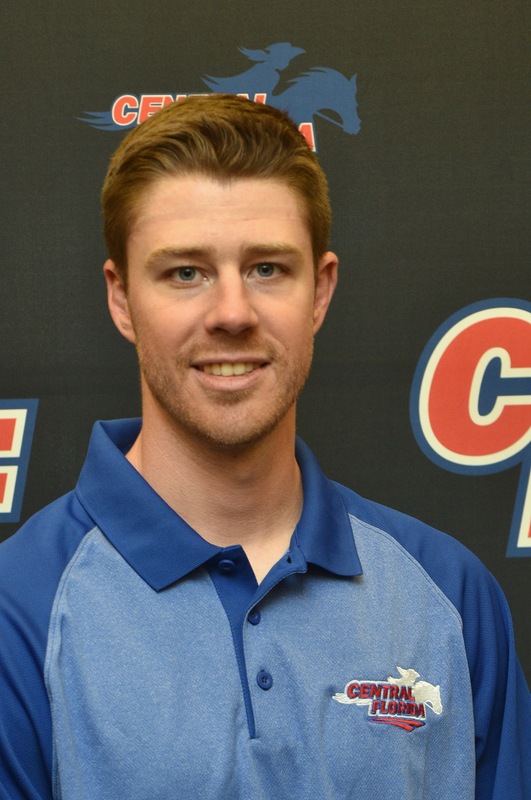 Jason Rose joins the Waynesboro Generals for the 2022 season after serving as the hitting coach at the College of Central Florida.

Following his college graduation, Jason interned at the National Baseball Hall of Fame and was hired by the Toronto Blue Jays in December of 2018. In his first season with Toronto, Jason served as a Video Associate for the Triple-A Buffalo Bisons in 2019 and had the opportunity to continue his work with the Major League team for their final month of the season. He remained with the Blue Jays during the canceled Minor League season of 2020 and remotely assisted with projects related to Player Development, the MLB draft, and Advanced Scouting.

In 2021 he was elevated to Player Development Intern and worked out of the Blue Jays complex in Dunedin, FL. There he assisted with the development of the Florida Complex League hitters. This included planning and running daily cage routines and batting practices, creating competitions that promote development and joining the coaching staff for games. At the conclusion of the season, the FCL Blue Jays led the league in Batting Average and finished top-5 in OPS, Runs Batted In, Runs, Doubles and Walks. They also had the 5th fewest strikeouts of 18 teams. Additionally, 95% of his hitters improved their in-game Exit Velocity.

Following the 2021 Florida Complex League season, Jason was promoted to Hitting Coach for the Fall Instructional League in the Dominican Republic. Tasked with overseeing the development of 19 hitters, he created training programs and competitions to improve bat speed, exit velocity, barrel control and swing decisions. At the conclusion of camp, all 19 hitters improved in their target areas.

Jason played collegiately at Berry College (GA) and graduated with a degree in Sports Administration in 2018. 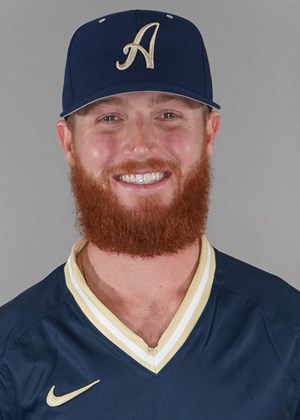 Justin Barr joins the Waynesboro Generals for the 2022 season after completing his playing career as a graduate student at the University of Akron.

The Zips shortstop spent his freshman season at Central Alabama CC and eventually played under Generals’ Head Coach Zac Cole at Andrew College in Cuthbert, Georgia for the 2019 season.

The Pensacola, Florida native attended Milton HS, is the son of Deanna and Wayne Barr and has four sisters – April, Amanda, Emmalee and Jaden. 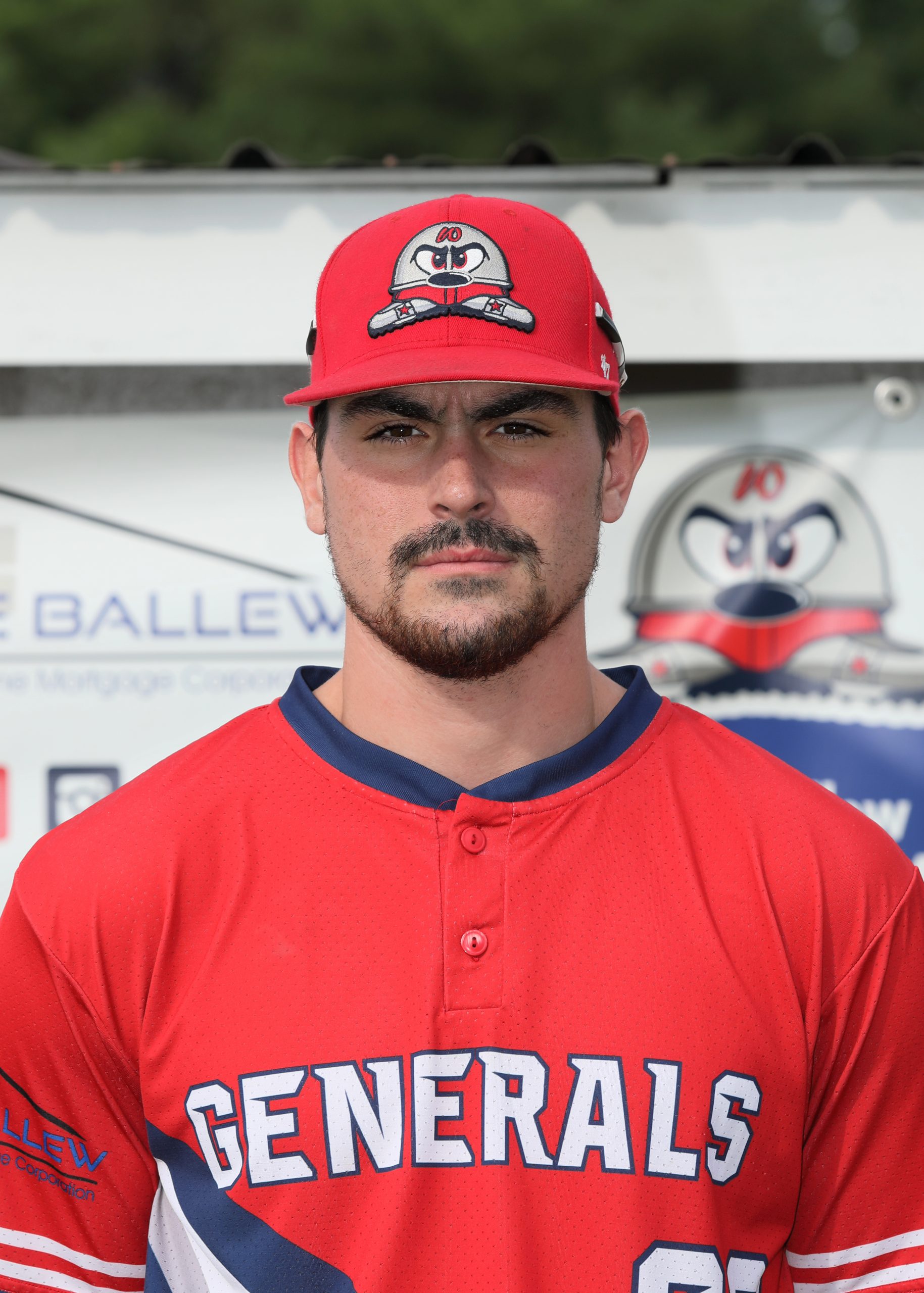 Brady Jones returns to the Waynesboro Generals for the 2022 season, however this time he will be assisting the pitching staff as an assistant coach.

The Woodstock, Georgia native is the son of Randy and Cindy Jones and a kinesiology major.