Trio of Eagles Heading to Waynesboro 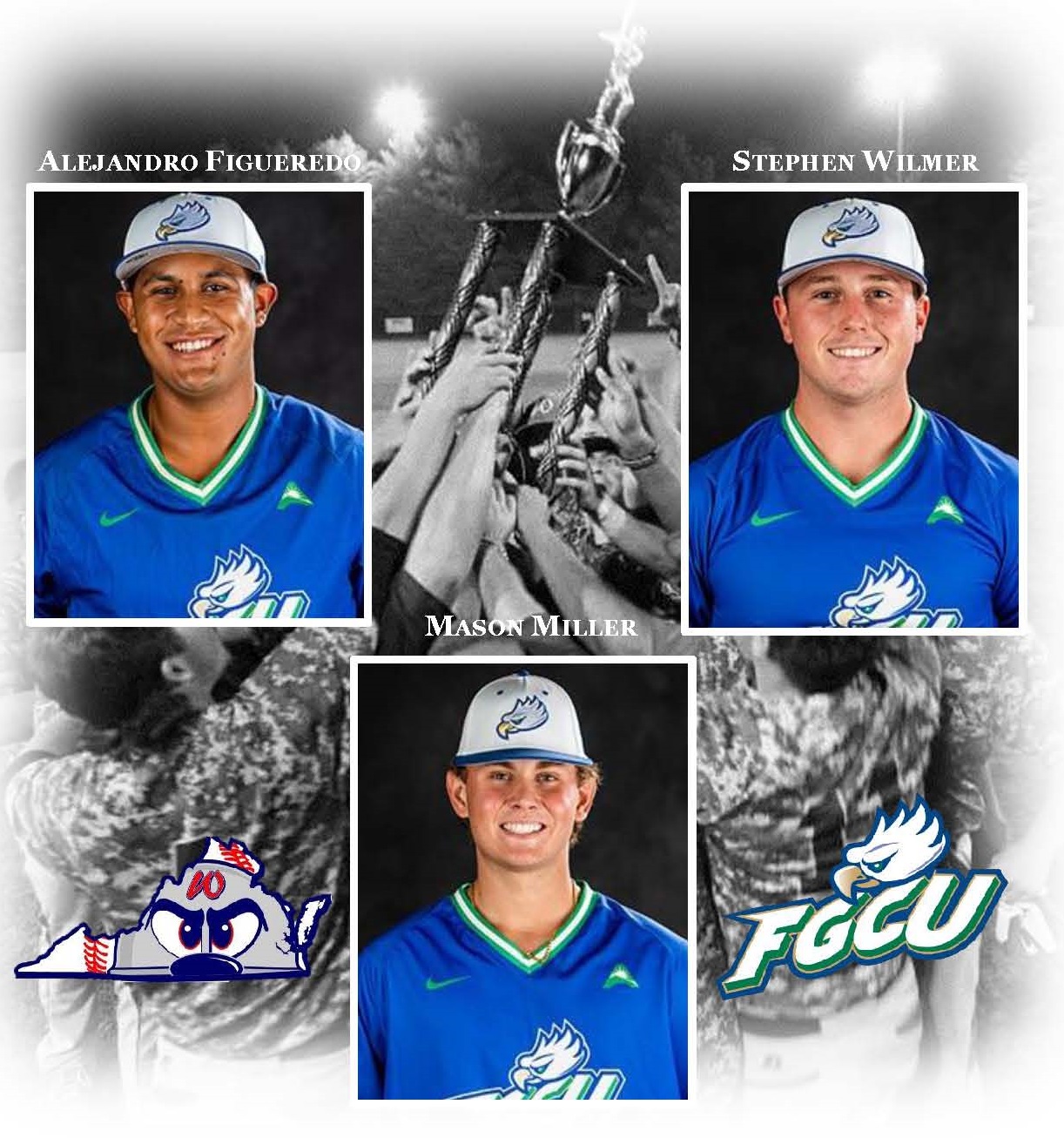 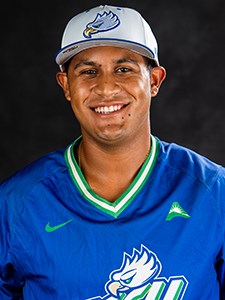 A native of Sucre, Venezuela, the 6’3 225-pound sophomore came to Florida Gulf Coast way of Seminole State College where he appeared in all but one of the teams 26 games where he batted a team best .402 with a team-high 14 doubles, five home runs and 31 RBI’s. Figueredo finished the 2021 season with FGCU with a .260 batting average, 6 doubles, 5 homers and 26 RBI’s. 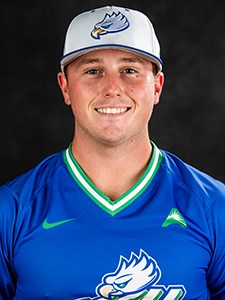 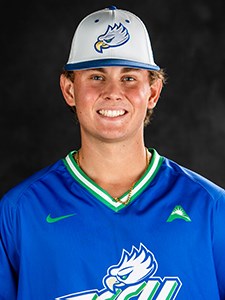 A native of Odessa, Florida, the 6’3 205-pound freshman came to Florida Gulf Coast after being named one of the Class of 2020’s Top Impact Players by Perfect Game. Miller was also ranked the 36th overall best player in the 2020 class in Florida by Prep Baseball Report, the sixth-ranked pitcher in the state in the class of 2020, the 21st-best pitcher in the country in the 2020 class and the 193rd overall player in the country. Upon completion of the 2021 season, Miller made 12 appearances with 4 starts while limiting opponents to a .216 batting average with 17 strikeouts over 22 innings pitched.